These paleo apple donut holes are a fun and delicious autumn treat! They are cakey on the inside with an irresistible crispy cinnamon sugar coating. Made with all gluten-free, grain-free and nut free ingredients!

GUYS! I am overly excited about sharing this recipe with you guys today.

You know those Healthy Pumpkin Donut Holes that we have all been loving and eating for the past few months? We’ll let me introduce you to their sibling – paleo APPLE CINNAMON DONUT HOLES BABY!

Who doesn’t love a warm cinnamon donut?! We are huge apple cinnamon fans over here – like high. These apple donut holes are perfectly cakey on the inside and dunked in a delicious cinnamon sugar coating for a crispy exterior that’s so addictive! They are baked instead of fried and made with all gluten-free, dairy-free and paleo ingredients too. A lot of the pantry staples that are in most of my recipes.

In this recipe, applesauce is mixed with cinnamon, eggs, coconut flour and a little maple syrup then baked and rolled in a simple cinnamon sugar coating to create the dreamiest gluten-free apple donut holes!

How to make the most delicious paleo apple cinnamon donut holes:

How to store leftovers

Apples are an excellent source of

Other paleo desserts to try out:

If you try this paleo apple cinnamon donut holes recipe or have a question, please let me know! Leave a comment and rate it below. I love to hear what you think, or any changes you make

These paleo apple donut holes are a fun and delicious autumn treat! They are cake on the inside with an irresistible crispy cinnamon sugar coating. Make with all gluten-free, grain-free and nut-free ingredients.

More from my site

This site uses Akismet to reduce spam. Learn how your comment data is processed. 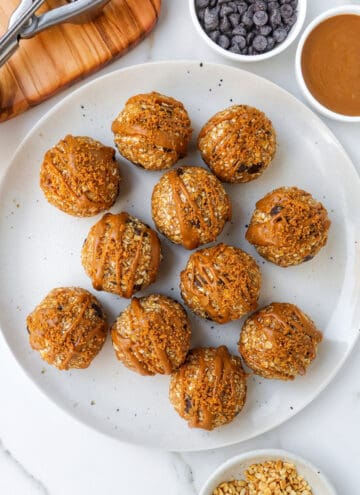 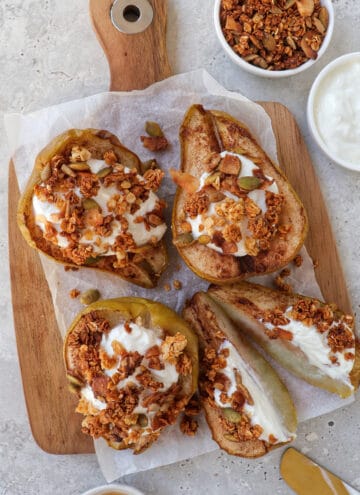 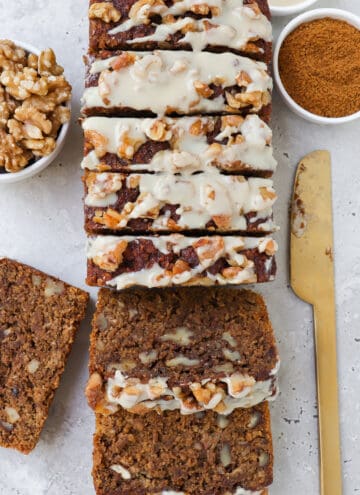 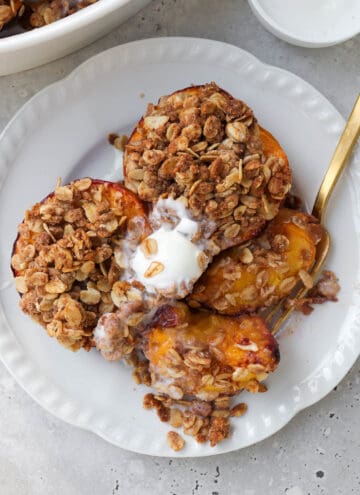