The ultimate healthy fruit mince pies with a simple oatmeal shortbread crust and a delicious carrot and apple mince filling are the perfect Christmas treat. They’re gluten-free, dairy-free and bursting with fruit and veggies!

It’s almost Christmas and I’m all about the festive things! Spending evenings watching home alone, eating mince pies and sipping gingerbread lattes is all I want to do right now! It’s so fun and really delicious!

The most classic christmas treat are fruit mince pies, and they are my favourite too!

Every year my nanna buys a tray of them but this year I wanted to make my own homemade version with a healthy veggie twist. Lets just say they were an ABSOLUTE SUCCESS! So good I had to share them with you too!!

Traditionally, British mince pies are made with pastry filled with fruit mince meat made of dried fruit, sugar and alcohol (usually rum or brandy).

However, these mince pies are full of nourishing ingredients, with no refined sugar. To start they have a lovely oatmeal shortbread crust that is so easy to make and totally fool proof!). To make a healthier mincemeat filling I’ve added finely grated carrot, chopped apples and omitted the alcohol. You still get the great taste of mincemeat, but with a sneaky dose of veggies and lighter fruit filling. It’s so yummy, I can eat it straight from the pot! They are filled with warming spiced flavours which is like heaven in a mouthful. I hope you guys will love them as much as we do, they really are a treat.

How to make the ultimate healthy fruit mince pies

How to make ahead

To save time you can easily prepare the fruit mince filling in advance. Cook as directed and store in the fridge for up to 3 days before adding to the pie crusts. This also allows the flavours to further develop even more. I like to make the filling the day before Christmas Eve then bake the pies on Christmas Eve so they are ready for the big day!

Other healthier Christmas recipes from the blog

If you try this healthy carrot fruit mince pies recipe or have a question, please let me know! Leave a comment and rate it below. I love to hear what you think, or any changes you make.

These healthy fruit mince pies are the ultimate Christmas dessert. They have a simple + wholesome oatmeal shortbread crust and the most delicious carrot and apple fruit mince filling!

More from my site

This site uses Akismet to reduce spam. Learn how your comment data is processed. 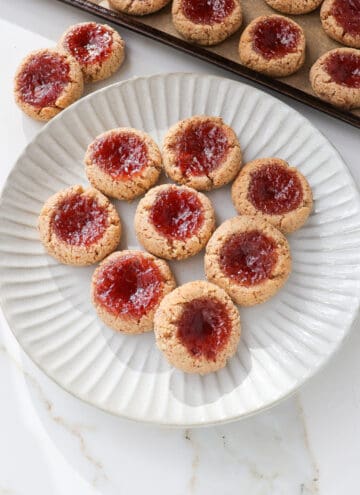 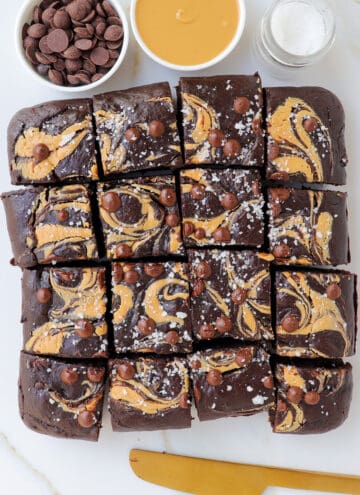 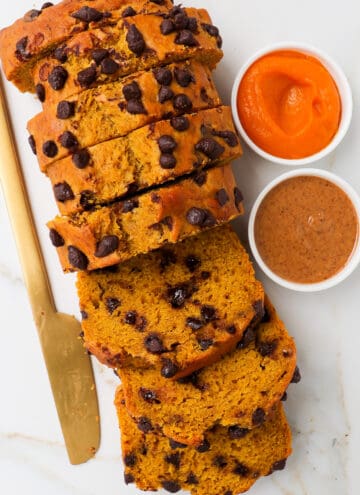 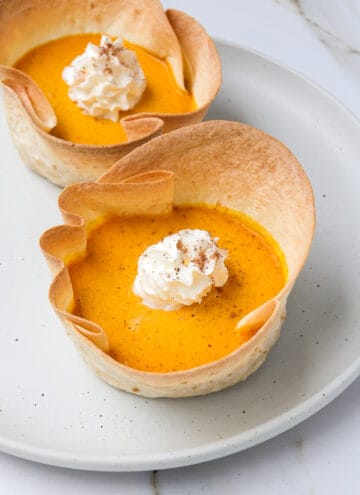